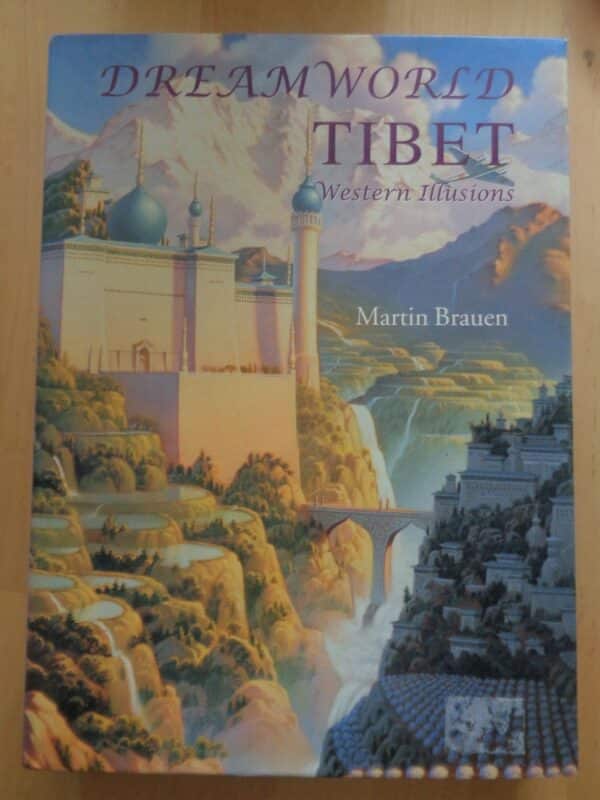 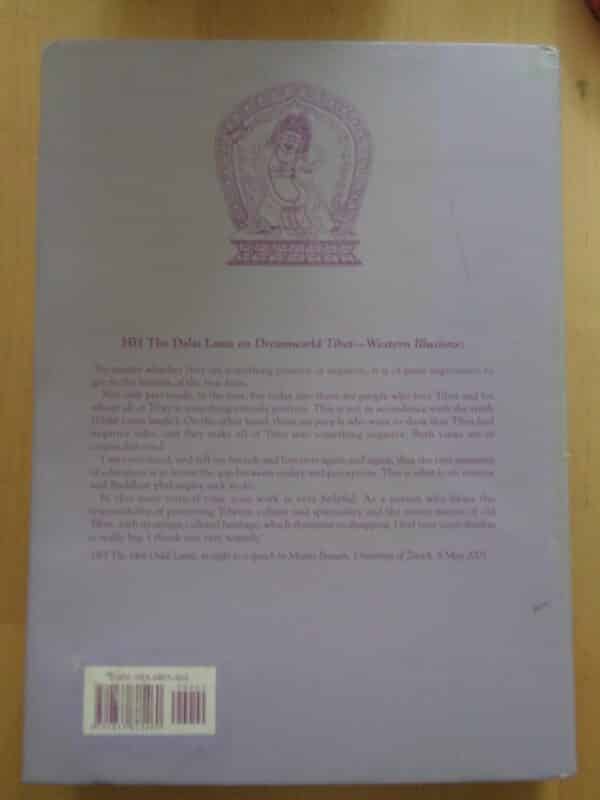 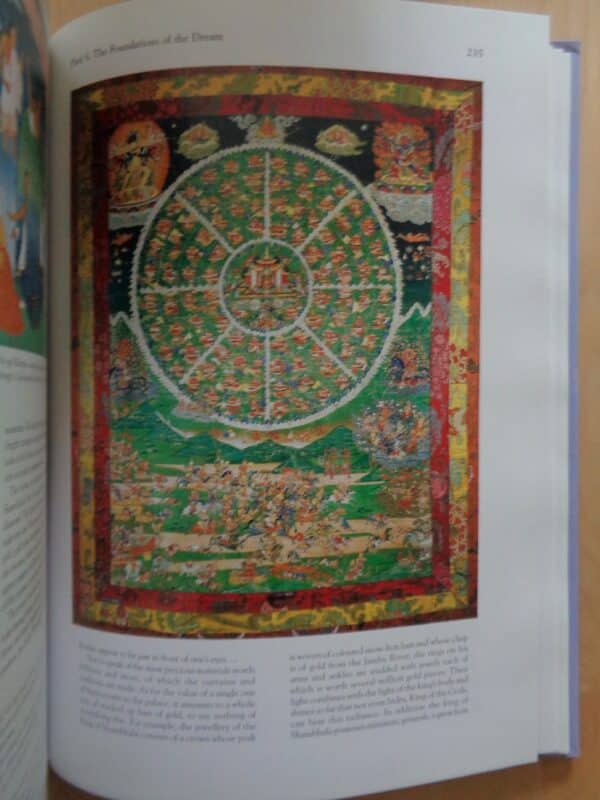 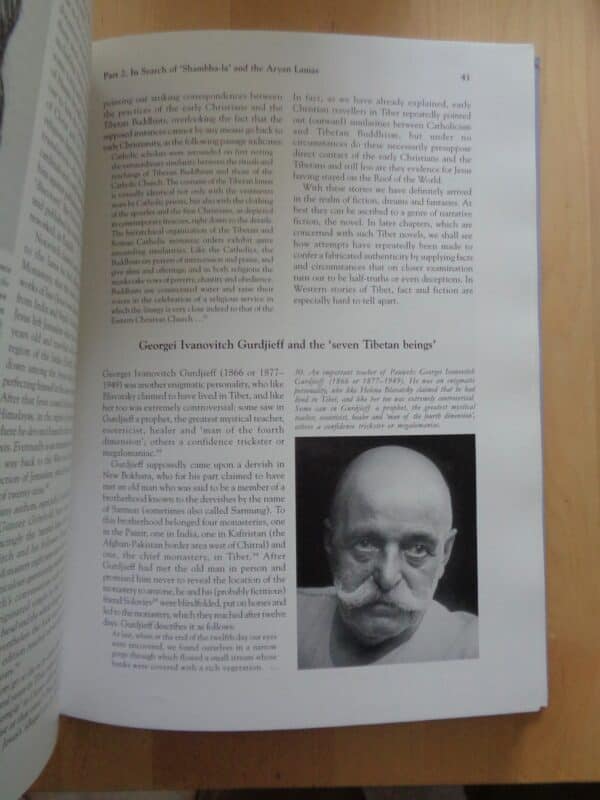 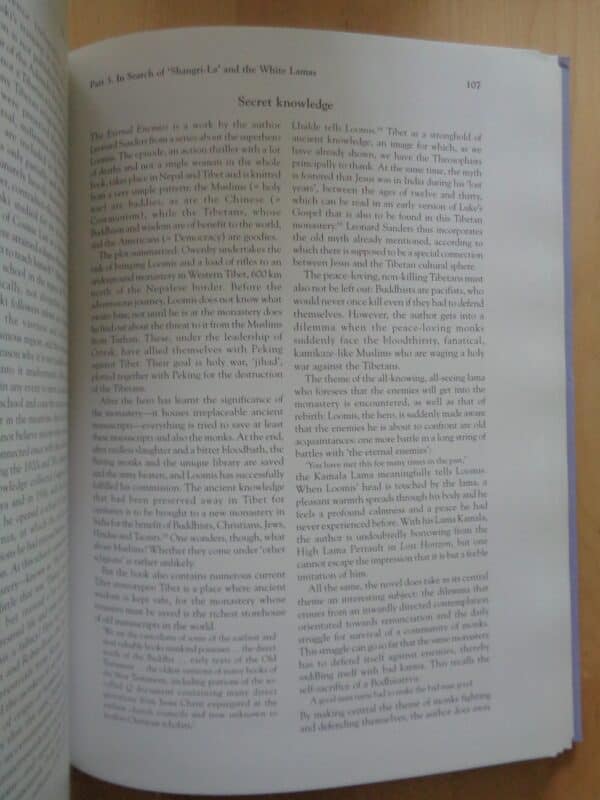 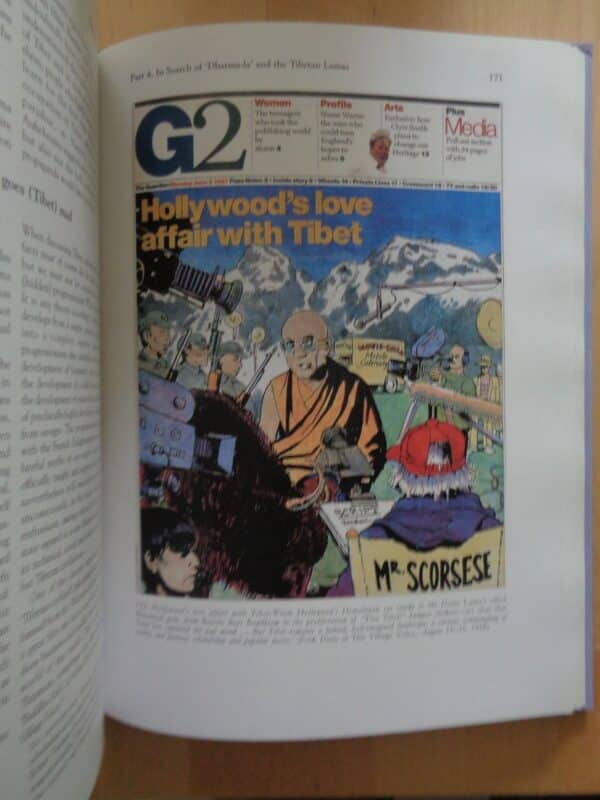 In this lively and visually engaging work on Western conceptions of Tibet, anthropologist Martin Brauen paints a vivid portrait of misinterpretation, trivialization, and political and commercial exploitation of a rich and ancient culture. Starting with romantic notions of 17th-century adventurers in search of a Himalayan Utopia, Brauen discusses misconceptions both amusing and disturbing, such as the distortions of 20th-century neo-Nazis. The author also details the cynical exploitation of Tibetan Buddhism—a fundamental objective of which is the elimination of human greed—to further Western commercial aims.